The Dirty Nil: Guided By Vices

One of our punk favourites, The Dirty Nil have just (Aug 19 to be exact) released a 7” on Fat Wreck Chords.  Very cool, indeed. Guided By Vices features tracks “Cinnamon” and “Guided by Vices”.

We’ve heard “Cinnamon” before and it is a great track. “Guided by Vices” is new and it is amazing. It is all sweet vocals, distortion, and all of the post-grunge angst you can cram into 2:29. Don’t miss The Dirty Nil at Supercrawl this year.  Stay tuned to Cut From Steel in the coming days for a detailed breakdown of Supercrawl bands. 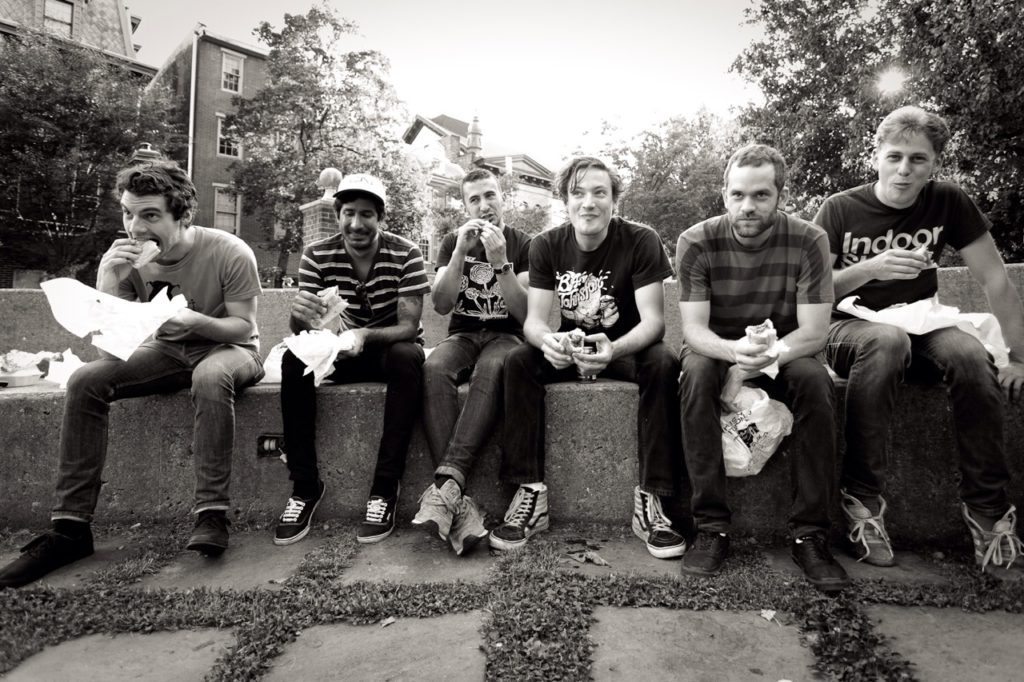 In other Dirty Nil news – the guys are currently touring the U.S. with pals and fellow great musicians Greys. Each band has recorded a song from the other and you can watch the videos on Noisey.  Both covers are fantastic.

Keep up with all of the handsome shenanigans of The Dirty Nil on their Tumblr site.