So much of the current Canadian punk rock landscape has been shaped by Billy Talent. They formed in 1993 (as Pezz) and renamed themselves Billy Talent in 2001 and made a strong impression with memorable hits like, Try Honesty. They’ve built a dedicated audience who have ensured that Billy Talent is one of the bands from the early days of Canadian punk rock that have stuck around and remained relevant. They put on a hell of a show and have put out consistently great music. After taking some time off, Billy Talent, are back with a new album. ‘Afraid of Heights‘.

We caught up with Billy Talent’s chief songwriter, guitarist, and the owner of the coolest haircut in Canada, Ian D’Sa, to talk about the new album and music in general. Billy Talent is playing a special show in Hamilton on June 3rd that will also feature Danko Jones, Rules, and Hamilton’s Teenage Head. This is a Supercrawl and Hamilton Tiger-Cats partnership that is set to turn Tim Hortons Field (always Ivor Wynne stadium in my heart) into an intimate music venue.  Find all of the information about this special concert, including ticket info, here.

Q – What’s it been like to tour ‘Afraid of Heights’ after being away from the scene for a few years?
It’s been great! We did the majority of our touring last year and we did a bunch of shows this February and March and it was awesome. It was also very cold (laughs) those aren’t the best months of the year to be touring in Canada. Our show in Hamilton on June 3rd will be one of the last few shows we do in Canada before we leave for a European tour in the summer.

Q – As the main songwriter for Billy Talent how do you manage to write in a way that allows for growth and trying new things while also not alienating your OG Billy Talent fans who have come to expect a certain sound from the band?
It’s definitely a balance. I think it’s important to keep your original sound intact and to remember why you have an audience in the first place. You have to keep some amount of your original band D.N.A. elements intact. It is also good and important to challenge yourself and to try new things, and I definitely think about balancing things in a way that will please new and old fans. We’ve done some different things with the latest album, things like adding piano elements, and changing the sound a little bit – I do think that for the most part, our sound has stayed intact over the past 15 years. 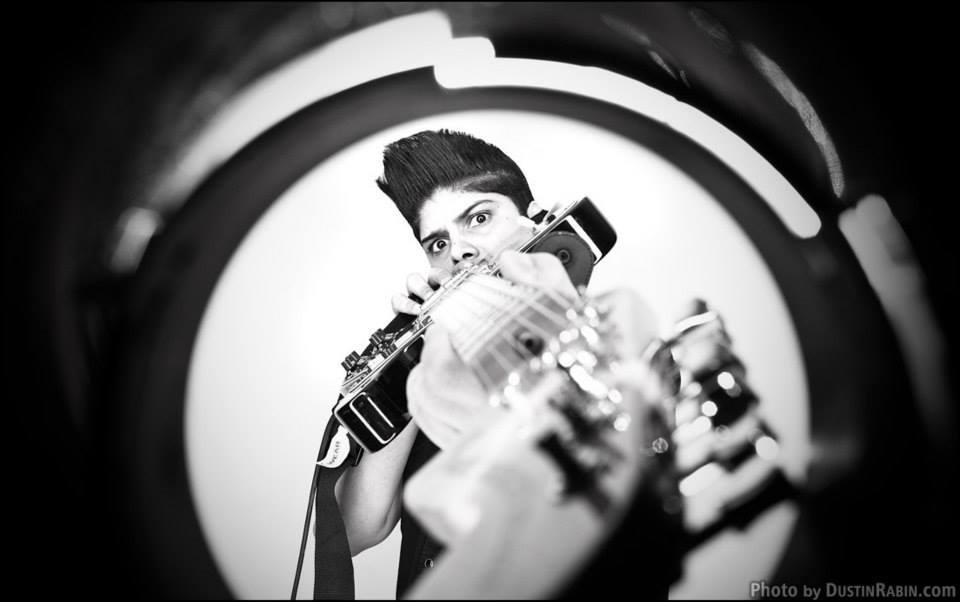 Q – What do you make of the trend in the last year (ish) of small and medium-sized venues closing in Toronto?
It’s a huge problem and it’s really sad to see it happen. I live in the Queen West area and I’ve seen many smaller bars and venues close down in that area. It’s unfortunate that its smaller venues that get shut down because those are the most important ones. It’s important for newer bands to have smaller spaces where they can play and grow their careers. As we see the city grow and gentrification ramp up the rents have all gone crazy high. The property value situation is out of control and these places can’t afford to stay open. It’s like a balance where I want the city to thrive and grow and yet I think it’s important to keep the culture alive. The kind of growth we’ve had is killing the culture. Everyone is moving to places in Hamilton and I think it’s only a matter of time before the same problems start there. Hopefully smaller venues will pop up in other places and we’ll be ok. It takes a risk for someone to open a music venue these days. Especially in Toronto.

Q – Have you ever thought about opening a venue?
Yes, I’ve definitely thought about in the past. I thought about it seriously about 10 years ago and I regret not acting on it. The property values have gone crazy since then and now I wish I did it back then. I’m not done with the idea and it’s something I still want to do at some point.

Q – Are there any bands in particular that you like from Hamilton other than Teenage Head?
Yes, I love Hamilton. Tonnes of my friends have moved there and I like a lot of the music especially Monster Truck and Dirty Nil. I saw the Dirty Nil 3 years ago at a showcase show and I was so impressed with them. They were the best band there and it’s been awesome to see them explode and do so well. Both of those are great bands.

Q – Can you recommend any music to us?
I’m currently working with the Sleaford Mogs and they are amazing.