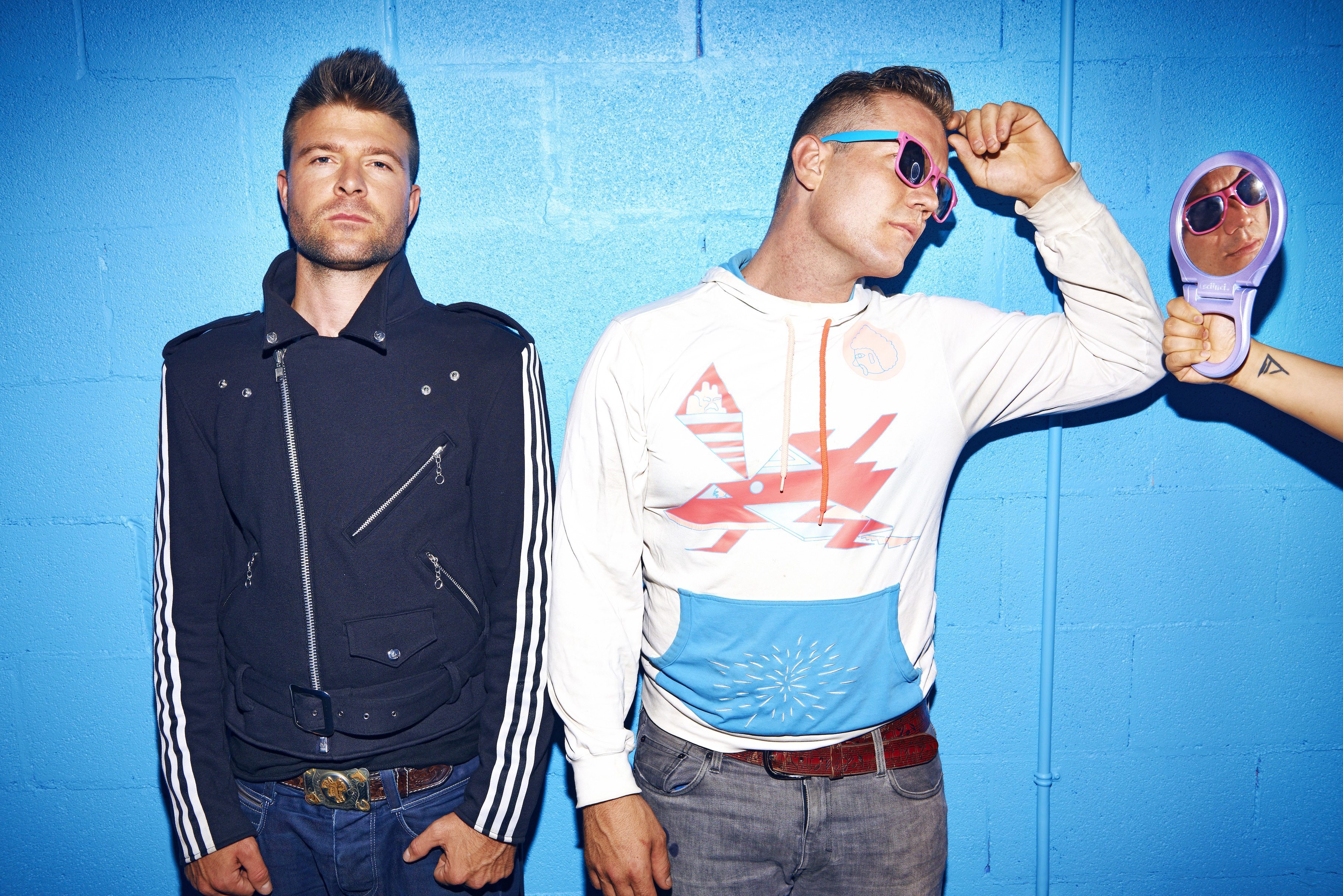 Catching up with USS 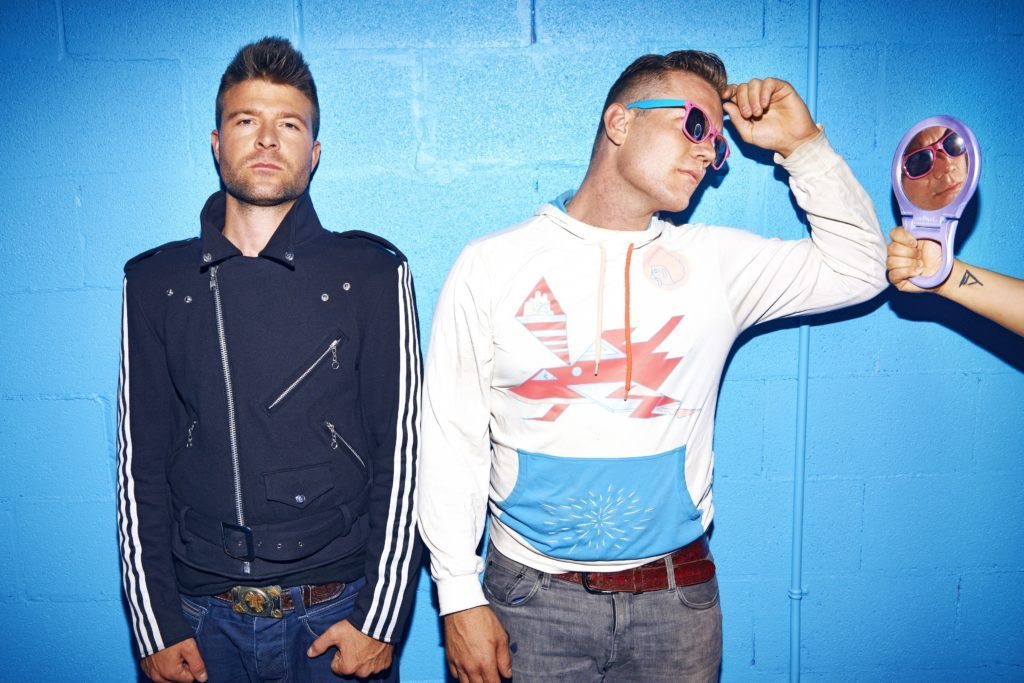 USS, or Ubiquitous Synergy Seeker, have played a significant part in the Canadian music scene for a decade. Ten years goes by pretty quickly and it is hard to believe that Hollowpoint Sniper Hyperbole came out in 2008. The first USS album was a big part of my college soundtrack and I am certainly not alone in that. From campus shows, to festivals, USS have a dedicated following. Their fans are the type to know each song off by heart, and to profess their love and devotion on social media. Bros love them. Ladies love them. USS get a lot of love.

While it is a little strange that a band that’s been doing well for 10 years is nominated for ‘Breakthrough’ group of the year – it has to be considered that this is how these huge award shows work.  It sometimes takes many years to build up a musical craft and get it to the point where it is recognized officially on the national stage. JUNOS are Canada’s biggest and most important music awards and it is no doubt a huge honour for anyone to be included.

USS are nominated for “Breakthrough Group of the Year” at the JUNOS this weekend and I had a chance to catch up with Jason to talk about all of the excitement. Make sure you watch the awards this Sunday, and follow along with Cut From Steel social media to stay up to date.

Q – Congratulations on the Juno nomination. With only a few days left before the big day – how are you feeling?
RIDICULOUS! From our humble beginnings in my parents basement to the big podium at Canada’s premiere music awards. York Region to the Hammer to the Canadian Academy of Recordings Arts and Sciences. Feels like we’ve worked our whole adult lives for this moment.

Q –  You guys have been around for a decade, whats it like to be nominated for “Breakthrough Group” of the year. I think to some people you guys ‘broke through’ a long time ago.
Yes, this may be true, however, we aren’t really surprised at this nomination for it is the first time that we have ever released an album with a full push from a great team. A Juno Award nomination is the recognition of artistic integrity and quality and hard work. Maybe ten years is what it actually took for us to reach that criteria.

Q – 2014 was a huge year for you guys. Between the gold single/record – 4th album – Headlining Edgefest – – what a whilrwind. What was that like from the inside?
From the inside the best word to describe last year is humility. To play small watering holes for many years and then suddenly be introduced to pyrotechnics was awe-inspiring. We actually witnessed our lives transform around the music and live show that we created. 2014 was a testament to the strength of our songs. We released an album full of compositions that inspired the likes of Canadians coast to coast and now Germans, Austrians, Swiss and soon-to-be Americans.

Q – One thing that stands out to me about you guys is how much your fans love you. Your live shows are remarkable because everyone there seems to know every word to every song and they are with you every step of the way. Online, as well, your fans are very supportive. Your music seems to have a positive tinge to it and I think that people really respond to that. What’s your relationship like with your fans?
Our relationship with our fans is extremely tight knit. There are dozens of pockets of these people that we recognize and know by name in various parts of our country and abroad. Communicating with them, whether at a performance or on social media, is more like catching up with relatives or old college roommates. I think that they know the true meaning behind our songs and lyrics and ultimately enjoy supporting us live because they see that music and entertainment is the life force that drives both Ash and myself. Reciprocity is our common thread.

Q – With the JUNOS being held in Hamilton this year, I wanted to ask if you listen to any bands from Hamilton?
Monster Truck. Arkells. Wax Mannequin. Ash’s favourite artist of all time is Hamilton’s Allosaurus. They opened for us a few times at the Casbah and we still talk about their fascinating take on love and science.

Q  – Who are you hoping to see during JUNO weekend?
Our friends, mainly. Our producer and co-conspirator Tawgs Salter, who is nominated for Producer of the Year. My good friend Lights. Our Mother Mother and Hedley family. Arkells. Down With Webster. One big happy Hammer Juno love-in.

Thanks and good luck this weekend!