Well, hot damn, this is a good one. If you mix female empowerment, great delivery and flow, a cool beat, and a really fun house party you get SRTY from Toronto’s hip hop group, The Sorority. The group is made up of Toronto based MCs  pHoenix Pagliacci, Keysha Freshh, Lex Leosis and Haviah Mighty.

This song is crazy good. The lyrical flow of each MC is fantastic and each artist is featured long enough in the track for their style to come across.  This song has some elements that throw back to that classic hip hop sound that’s been sorely missed from the hip hop landscape but in a way that doesn’t seem dated or ‘tribute’. Maybe it’s the amount of lyricism in this song that gives it that vibe? As a further breath of fresh air this song sounds distinct from the male-made popular rap coming out of Toronto and that’s a good thing. Diversity in all things – including hip hop beats – is a blessing and the ‘all OVO all the time’ rap is due for a break. 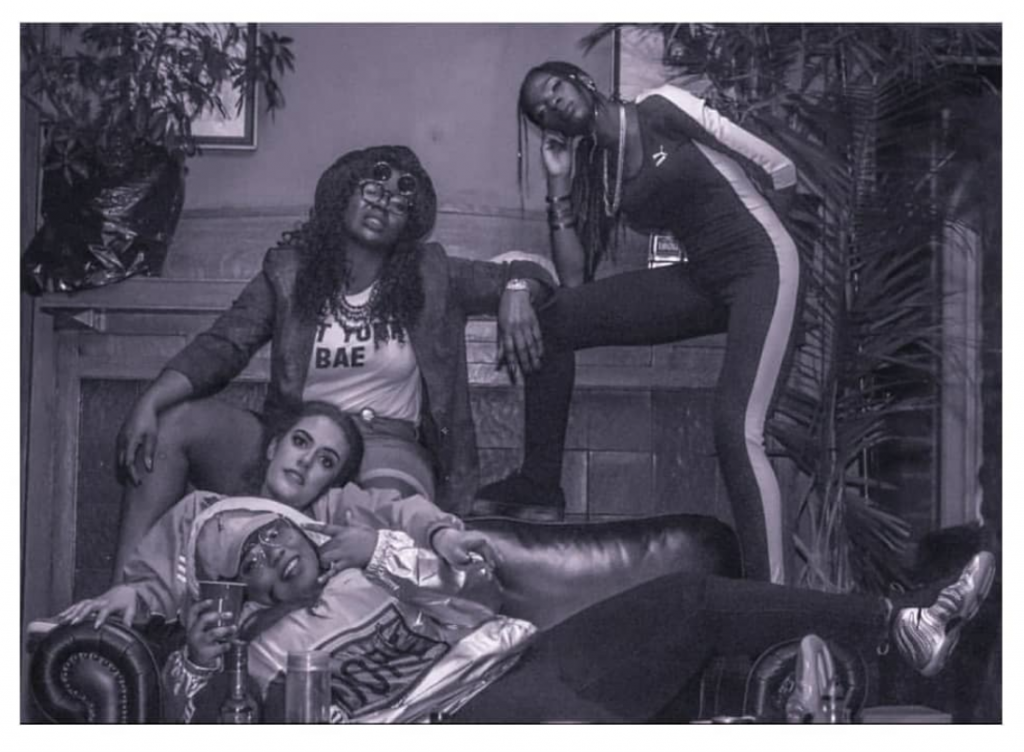