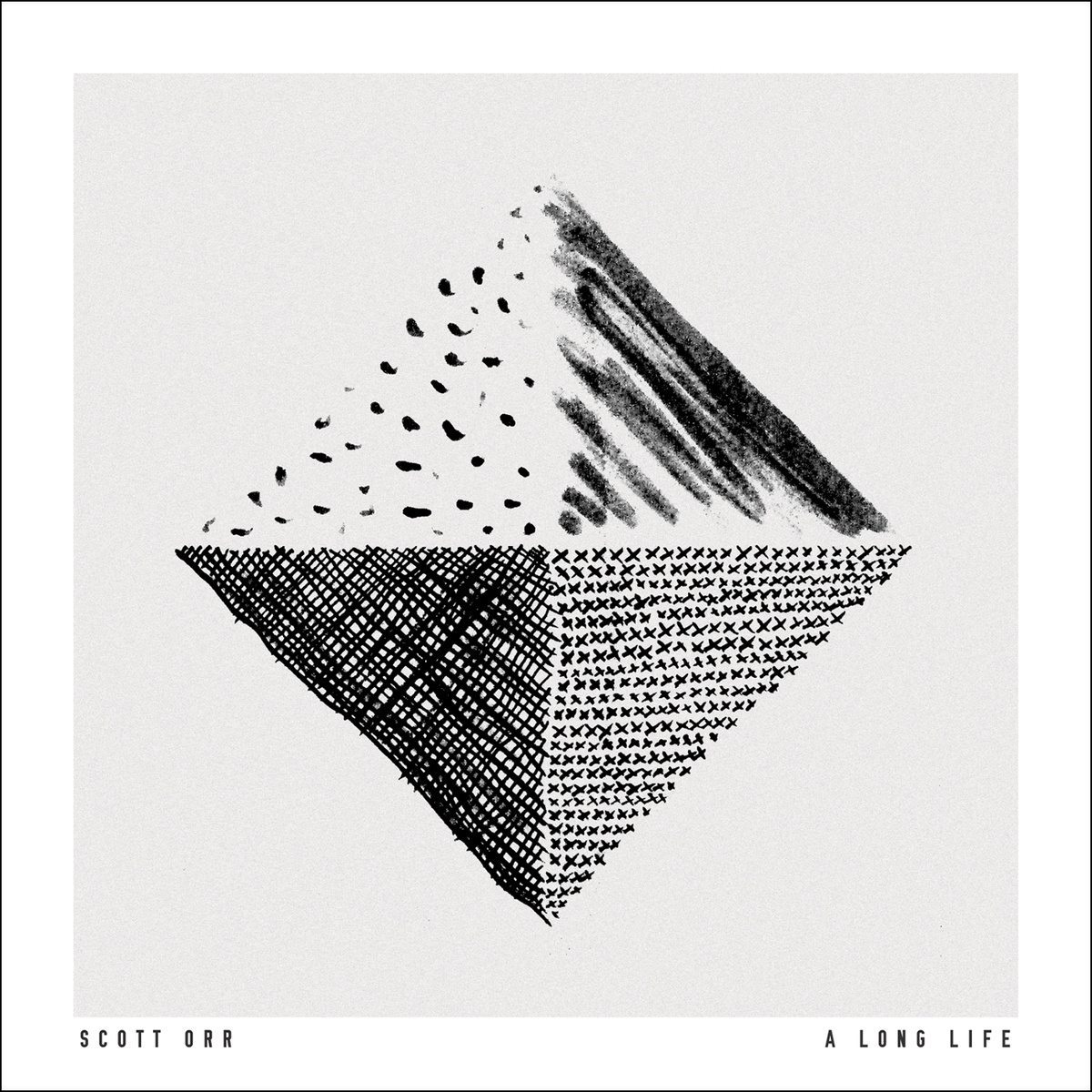 The lovely music of Scott Orr

Hamilton’s Scott Orr has recently released a new album, A Long Life, just in time for the rainy introspective fall season. Scott is a great singer song writer, as well as an accomplished producer. The musicality and arrangements on this CD are fantastic.

The songs are beautifully composed, and Scott has a terrific voice. If I had to come up with a mainstream comparison, I guess we could compare Scott to John Mayer in musicality alone – Scott has none of those ‘douchy’ vibes John Mayer is known for.

Anyway, this album is gorgeous and I recommend it highly. My favourite tracks on this are “I Will” (featuring Spence Newell from New Hands), and “If I’m Wrong”.

Scott Orr is a 3-time Hamilton Music Award winner and has released four albums. He is the founder of the indie record label, Other Songs Music Co. where he has produced and released records by James Hoffman, The Good Hunters, Matt Paxton, Timid the Brave, and Allosaurus.