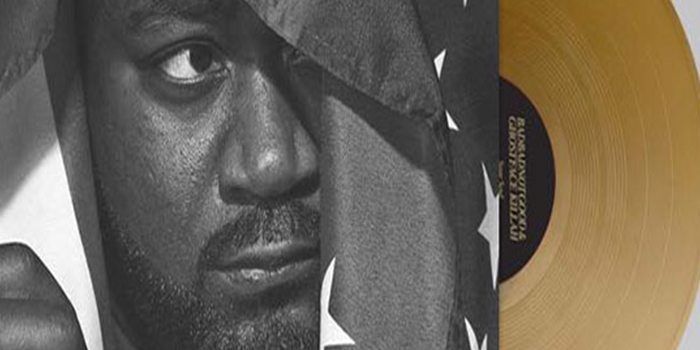 There is no other way to say it: BADBADNOTGOOD & Ghostface Killah is a combination made in music nerd heaven.

Inspired by the recording techniques of the 1960/70s, this album does away with sampling in favour of live instrumentation – that’s what BBNG is all about. The combination of BBNG musical mastery and Ghostface’s storytelling and smooth delivery is nothing short of magic. Sour Soul also features guest spots from MF DOOM, Elzhi, Danny Brown, and Tree.

We were lucky enough to get an early preview of the Sour Soul album and that confirmed all suspicions: it’s fantastic.  On a scale of 1 – 10, this album is a 12.

“Ray Gun” is the first single off the upcoming collaborative release, Sour Soul. Check out the 2:30 mark of this song for a great preview of what this album is like. The lush rich sounds create a “Hip Hop James Bond” vibe that is unreal. This album is a great reminder that analog is often times best. Beats are cool… everyone loves sampling.. but there is nothing quite like hearing real instruments kill it on a track. Real instruments killing it on a rap track is what’s made The Roots music timeless.
Having listened through this album 3 times today it is already my favourite rap release of of the last few years. It has that level of quality that will make it a mainstay on my speakers for years to come.

If you were present on the internet yesterday (Thursday) you may have seen the ticket grab for the free upcoming BBNG&Ghostface show at The Opera House in Toronto. Tickets sold out in minutes!

We interviewed BADBADNOTGOOD when they played in Hamilton last year and you can check that out, here. These guys seem to go from height to height and  it great to see such talented guys succeed. Their live shows are unreal and all of their collaborative efforts have been fantastic.  We haven’t interviewed Ghostface, yet, but his music speaks for itself and his live shows are legendary.

Sour Soul is out on February 24th and you’ll be able to get it on sexy gold vinyl.