Five years ago today, we lost one of Canada’s most influential musicians, and Hamilton’s favourite son: Frankie Venom of Teenage Head. Formed in 1975 in Westdale High (like many great Hamilton bands), Teenage Head were Canadian punk pioneers. So much of our music cred’ in Hamilton can be traced back to Teenage Head, and Frankie Venom.

There was a very cool moment near the end of Supercrawl this past September right before fantastic Toronto punk band, Fucked Up, took the stage. The band said how psyched they were to be in Hamilton – a city of punk music history! Teenage Head were mentioned immediately and the crowd went wild.

Frankie Venom died five years ago today from throat cancer. We owe it to Frankie’s legacy to pour out a shot of something strong, and crank a few tunes today. 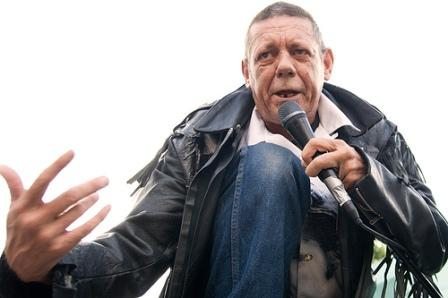 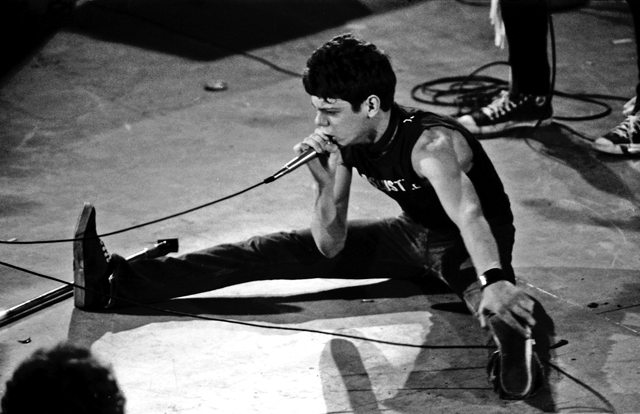 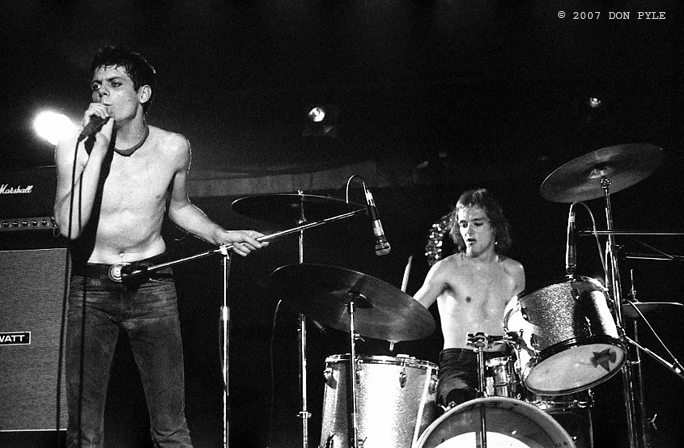