Great news. London Ontario’s Single Mothers have just announced the release of their debut album, “Negative Qualities” – to be released on October 7th.

Single Mothers are one shady mother of a punk group. The tall tales of members quitting, drama, tension, fights, blood, etc have followed them around. The wild shouting of vocalist Drew Thomson is only matched by the relentless riffs and high energy jams the band kicks out. Some have called their sound “cynical snark-punk” and I think that’s fitting. The lyrics can be emotional, mean, meaningless, and often very funny.

The live shows have always garnered a lot of hype and now that Pitchfork have done an interview with them it is safe the say the hype will only build. 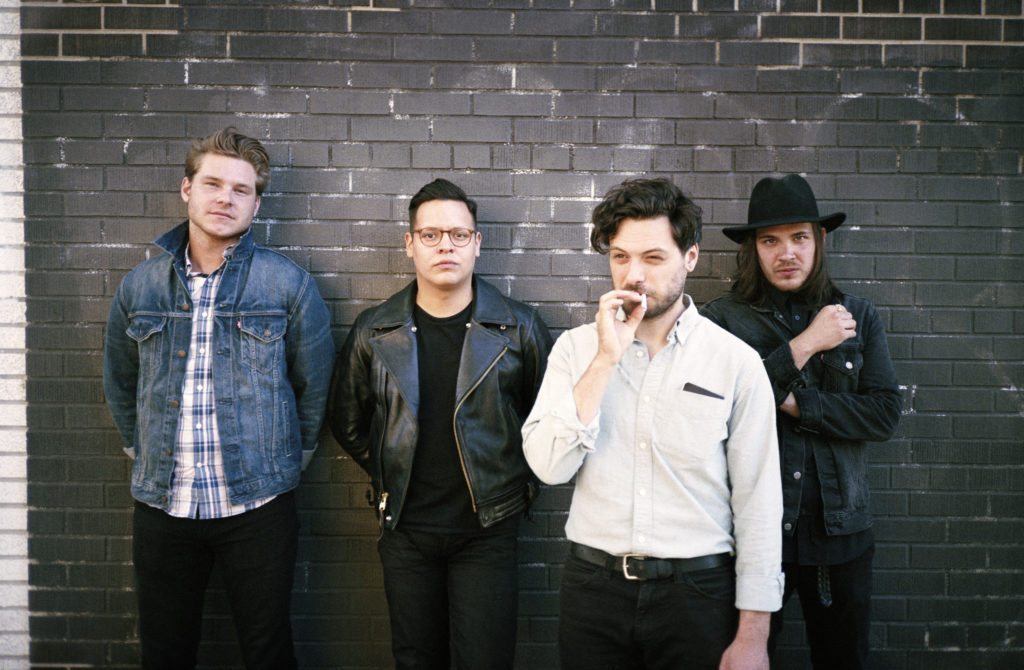