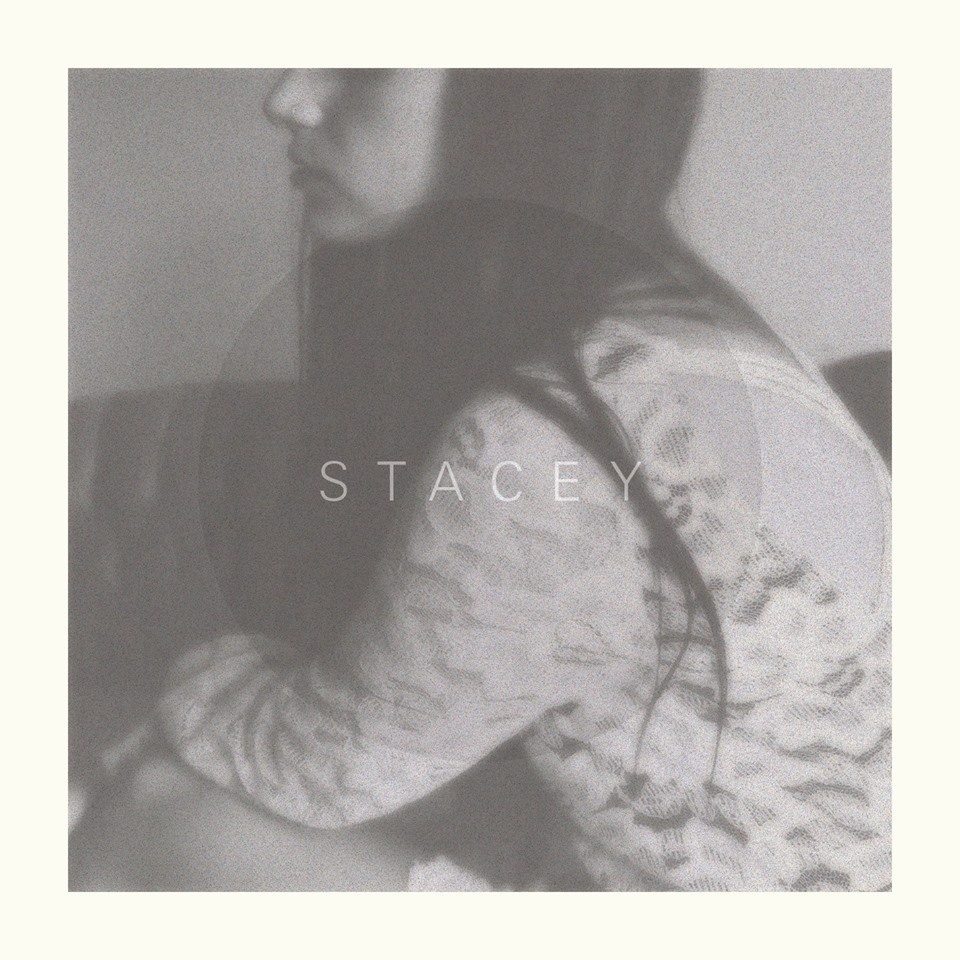 Toronto’s Stacey Music has recently released a hauntingly beautiful single from her forthcoming album, no two are the same. Worst Part is a minimalist, raw, and beautiful love song. If this song is any indication of what the rest of the album holds for us we we are in for a real treat.

Produced by Alex Bonenfant (Crystal Castles, Metz), the forthcoming album will be released on 2GB cards. A fantastic idea that I wish more artists explored.

The new album is out December 5th, and Stacey will be in Hamilton on December 6th. Stay tuned to Cut From Steel for show details and an interview with Stacey over the next few weeks.