Khalid is an 18 year-old musician from Texas who has the voice of an angel. He made a big splash a year ago with his beautiful single ‘Location‘ (currently at 130+ Million views). Earlier this summer Khalid released ‘Young, Dumb & Broke‘ (the video features Mr. Belding), which could serve as an anthem for everyone at a crossroads in life.

‘Perfect’ has Khalid singing about the loneliness and melancholy that’s so present today. This song is beautiful in its simplicity. Khalid’s vocals and the faint strumming of an acoustic guitar are the only sounds we hear. It can’t be overstated just how beautiful Khalid’s vocals are, and while his voice has always been what’s set him apart from the rest it is in this song that trulylly shines.  At times this sounds like an R&B track and at other times it sounds like a country ballad. ‘Perfect’, like other songs we’ve heard from Khalid slides effortlessly from one genre into another.

Keep an eye out for Khalid.

“I’ve been on my own for a long time I’m feeling kind of lonely/Nothing’s fun when I’m the only one out here who knows me.” 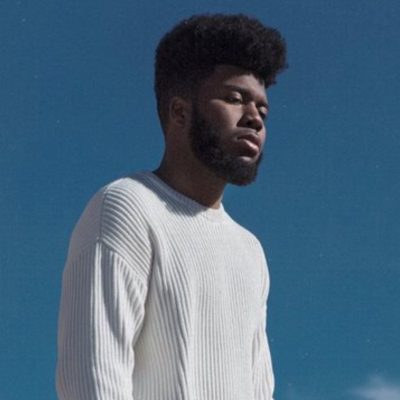