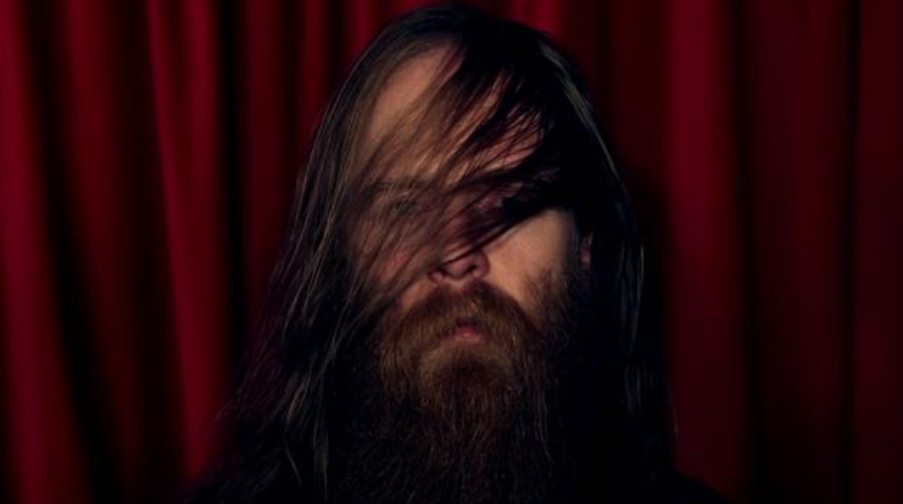 Christian Anderson Smith was a beloved local: musician, writer, cartoonist, actor, animator, and one time Hamilton mayoral candidate. We knew him best as Mayor McCa, and almost a decade ago he moved to England and began performing as C.A. Smith. Like a fine wine, CA just seems to get better and better with time. He is still the multi talented artists we all loved in Hamilton, he just lives in London now.

Q – Welcome home! You’ve been in the UK for a while now – do you feel British, yet? Have you fully integrated?
Well, I’ve got a very expensive piece of paper that let’s me stay there. I am still a foreigner. Even though London is and has been home for 8 years I’m still very, very Canadian and quite proud to be as well. It’s usually the first thing I say to people. “If you can’t remember my name just think of the first 2 letters of the country I am from.” So people think: C.A. – Canada

Q –  How was the music scene in the UK – and Europe in general, treated you?
It’s great actually. London of course is always thriving and everyone from all over the world end up coming here so scenes are thriving everywhere. I did a bunch of shows in Belgium which was cool. Really got to spend some time.
People have been really great to me. I developed a nice pocket of people who’ve been really helpful and supportive since I made the transition from my old gig. They’ve really boosted my confidence. England has been awesome to me.

Q –  Your show in Hamilton this week is your only Canadian date this year, so far. I know that a lot of people are really excited to have you return, and you have many friends here. Do you keep up to date with the music scene here? Do you listen to any Hamilton bands/artists?
Ya, of course! In fact 2 of my musical heroes: Dale Morningstar and Mark Raymond are neighbours apparently! I so wish I could be there for the day when those guys jam. It’s gonna be fucking magic!
So Mark has a new band I stoked to listen to called “Pucumber Family Band” or something? Stoked for that. The new, “Davids” song is great too. I get a lot of stuff on Facebook so it’s pretty easy to get a facsimile of what is going on, anyway.

Q –  Your track, Drinkalottawater, is infectious. You give out a lot of great advice in that song. If you had to give out one piece of advice to a musician that’s just starting out -what would that be?
I’m guilty of giving too much advice to young musicians but I guess the best is that if you want to play music, do exactly that and just keep at it. Success as an artist is as simple as making the art. Everything else is secondary at best. Be nice to people too.

Q –  What is your approach to song writing? Do you write constantly, or do you write specifically for certain albums,etc?
Nowadays they come out pretty fully formed though I don’t write as much as I used to. That happens after 20 years. You’re more careful of the words you choose. They’ll be around after you’re gone. I’ve been collaborating for the first time in year which has been really liberating. The people I’m working with, I really trust and I’m fans of theirs as well. So it’s been invigorating and made things a lot quicker and efficient. The songs are better as a result as well. In the most basic sense though: I don’t write unless it’s really honest and from the heart.

I don’t write as much as I used to. That happens after 20 years. You’re more careful of the words you choose. They’ll be around after you’re gone.

Q –  What was the driving inspiration behind ‘Someone You Love”?
Life can be pretty inspiring. And it was the couple of years it took to write it. Difficult actually.
It was actually intended as a Mayor McCa record but considering that a lot of the subject matter was pretty dark and honest I thought let’s put it out as my record. I was tired of being the one-man band anyway.

Q – Do you do anything to keep your hair so luxurious and beautiful?
I choose conditioner over shampoo. True story. Shampoo is bad.

Q –  What are you listening to these days? Can you recommend a song, or an artist, for us to check out?
Ya for sure. There are 3 I can name right off the bat: Nathan Holme. I produced his first EP and he is working on a follow-up. Great songwriter.
Then there is Pat Dam Smyth from Ireland. He has some of the best pop ears I’ve heard in a while and he is writing great songs. Always a pleasure to listen to.

The third doesn’t really need a mention from me cos they’re about to become huge. They’re called, Slow Club. I’m quite tight with them. They did the Mumford’s tour last year and are just recorded they’re third album. I’ve heard the new album and it sounds immense. They’ve good people behind them and it’s gonna go super-nova. Actually everybody knows a lot of their early stuff from some ads. Anyway. Look out peoples.

Q – What do you have planned for the rest of the year, musically speaking?
We literally got the mastered album back yesterday so now we’re gonna shop it. The songs really are great so we have high hopes. Play some shows and continue writing. Pretty much what I’m always doing.