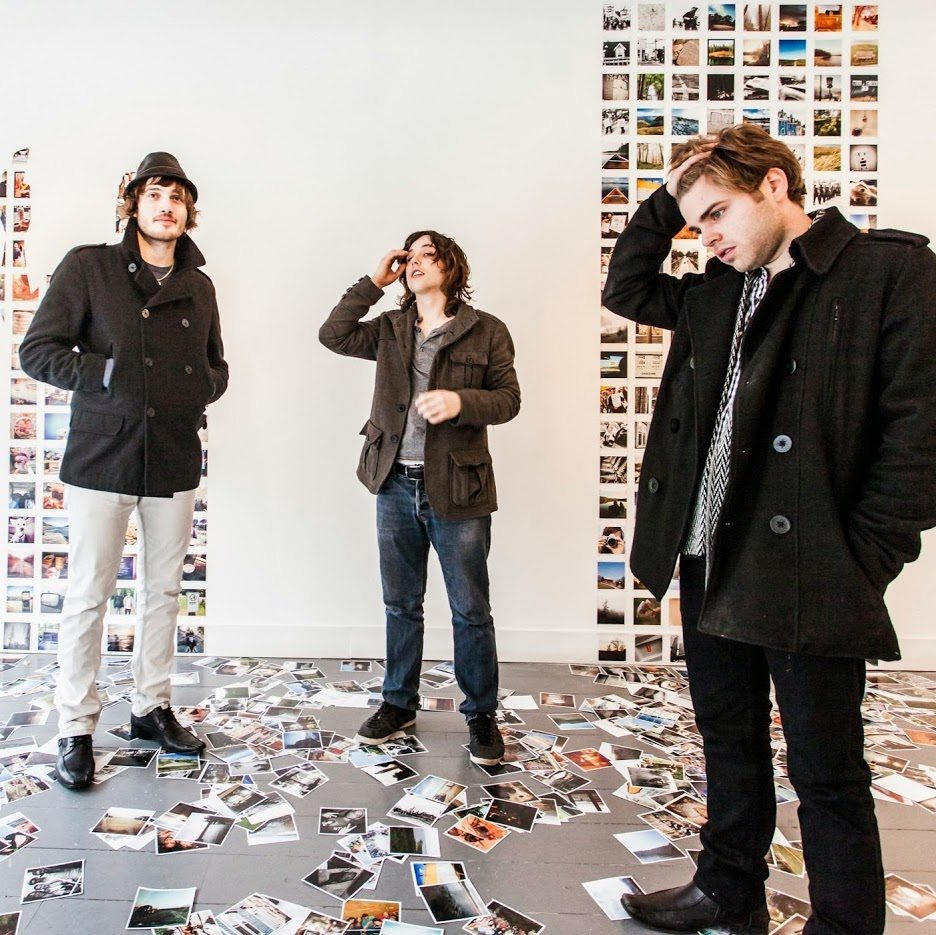 An Interview with The Zilis

Hamilton’s rock band, The Zilis, is made up of Zander Lamothe, Justin Bozzo, and Sean Royle. These three friends have been making music together, as The Zilis, since 2012. During that time the band has gone from playing small shows, to headlining, and to touring in the states. The band has developed a loyal following and it isn’t hard to see why, the band is made up of some very nice guys and the music rocks, too. If you like your rock music without any of the pomp and posturing that modern indie rock tends to have – you will love The Zilis. You can find their album, Sketches II, on soundcloud.

Q: Where did the name “The Zilis” come from? What does it mean?
Zander: We started playing as a cover band under the moniker ‘The Led Hot Zili Peppers’. Once we started working on originals as a trio for our first album, we decided to shorten our name to ‘The Zilis’. A lot of people already referred to us as ‘The Zilis’, so it just felt natural to take the name on for our original music.

Q – What’s it like to be a band in Hamilton in 2015?
Sean: Being a Hamilton band right now isn’t so bad. You really just have to do your own thing. There are a lot of good bands in this city and I think the hardest working ones don’t get promoted enough. It took a while for anyone to take an interest in what we do but there are a few people who have really stood by us. I think it’s those kinds of people that every artist is thankful for.

Q – What inspires you guys to make and perform music?
Justin: It’s hard to say, really. In my opinion, there are two kinds of musicians in this world. Some are musicians by choice – maybe they want to get famous, or maybe they think it’s an easy way to get girls, or maybe they just want to play a few shows for fun. Others are musicians because it’s who they are. They make music and perform because they can’t stop. I don’t sit down and try to write songs because for me, it’s not a matter of choice. Songs just happen and I listen for them because I feel they give me a better understanding of who I am. Being able to share them with Sean and Zander, and being able to work on them as a team brings me a lot of joy. It’s a beautiful thing to find a group of people you can do that with and I’m grateful to have them in my life. I think I speak for all of us when I say that we do what we do because it’s who we are.

Q – Who are your favourite Hamilton artists/bands?
Justin: We like Katie Bulley a lot. We’ve been her backing band a few times and she actually covers one of our tunes. She’s an amazing artist. The Mackinaws and The Bandicoots are pretty sweet, too. We play with them quite a bit. Other bands we like are Harlan Pepper, Burn The Louvre and Billy Moon. We also like this hip-hop group that our friend, Mike ‘Melody Man’ Dias, is in. They’re called 110 and they’ve got a really good thing going. There are also a few top-notch cover bands in this city like Diego Deville, The Crimps, The Undercovers and Sparrow Lake. They all play at our favourite bar, the Lazy Flamingo.

Q – What was it like touring the States? What were those shows like?
Zander: It was an amazing experience. We’ve played one-off shows in the States before, but this was our first attempt at a full tour. We played Detroit, Milwaukee, Chicago, St. Louis, Cincinnati, Pittsburgh, Philadelphia, New York City, and Boston. We also went to Nashville and Washington, D.C. to do some sightseeing. We had a great time. We’d crash out in our van on most nights but sometimes the people we’d meet would let us stay at their homes. The shows were great – made a lot of new friends, too. We definitely plan on heading back down south again soon.

Q – What are you listening to these days? Can you recommend a track?
Sean: We all listen to different things at different times so I think the answer will vary for each band member. All of us are open to pretty much any genre of music. I’ve been into a lot of old blues and jazz like Lonnie Johnson and Eddie Lang. That’s some intense picking. Something we throw on in the van a lot these days is that Alvvays song, ‘Archie, Mary Me’. Great tune. ‘He’s A Rebel’ by The Crystals is another one that gets played a lot from city to city.

Q – What do you have planned for 2015, musically speaking?
Justin: Right now we’re mixing the audio for two live performance videos we filmed over the holidays. We’re hoping to release both of them this month. We’re also working on a music video for our song, ‘The Way Love Goes’. Our main goals are to record and release another album. We have lots of new material so we’re shooting for a ten-song release. It’ll be our third album in three years. Like our first two, we’re going to be producing this one ourselves – it’s something we take a lot of pride in – and if we can, we’d like to record onto tape. If everything goes according to plan, it’ll be a really good year.

Thanks a lot, guys!