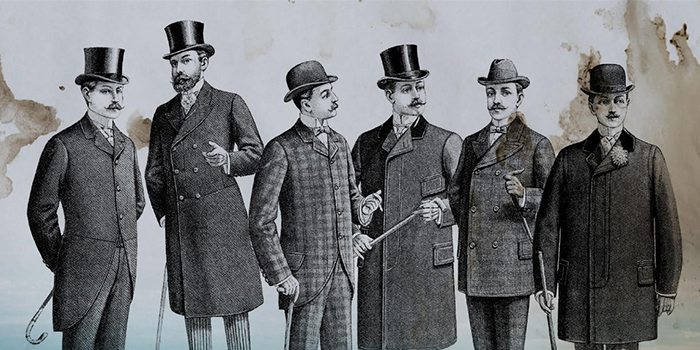 Talking about Canadian Punk rock, names that you will always come across are D.O.A., The Viletones, The Subhumans, and Teenage Head.

While bands like the Viletones and D.O.A, had the kind of punk attitude that would spit in your face, Teenage Head had a more subtle approach, the kind that wagged their fingers at authority. They were the band that bought beer for underage kids and rode around the neighbourhood playing their music way too loud. They were Canadian teenage rebellion.

Though not everyone may know Teenage Head, they aren’t a band that you can easily write off. They gained a decent amount of notoriety across the country when they were set to play a free show at the “Ontario Place Forum” in June of 1980. They were playing a concert where attendance was free, provided that you bought admission to the Ontario Place park, so thousands of fans show up and are denied entry into the concert because there’s too many of them. When some of the fans tried to rush the entrances, they ended up clashing with the police that were providing security for the park. The incident ended up turning into a riot and put Teenage Head on the headlines of newspapers across Canada. Sales of their album “Frantic City” shot up and, suddenly they had a Gold record (which is selling at least 500,000 copies for all of us in Generation Y).

Teenage Head are also another perfect example of how unforgiving music industry can be. On the eve of recording their third album and beginning an American tour, guitarist Gord Lewis would end up in the hospital with several broken ribs and an injured back from a car accident. In order to keep things together, they brought in a replacement guitarist for touring, but missing the American dates was one of multiple problems that Teenage Head would have in getting the industry attention that they might have deserved.

After lead singer, Frankie Venom, became more and more unreliable, Dave Rave (born Dave Desroches) would later replace him on vocals in 1987. Since that time, Dave Rave moved to New York, and started making music as the Dave Rave Conspiracy.

Dave Rave is what you could call a born musician. The guy has never gone more than a couple years without producing a record. This month, he’ll be releasing a new album through his Bandcamp page entitled “Sweet American Music”.

The title track is sweet ripper that sounds like an old Rolling Stones b-side. Lyrically, it’s simplistic, but that allows Rave’s voice to flow around easily and do what he does best. It’s a song about loving music and it’s culture from a veteran of the industry.

There’s a great level of comfort involved when you hear someone who’s built their lives around writing and performing sing the praises of the life they life, especially when you’re someone who’s also trying to make it as a musician. For Rave, I feel like at this point in his life, music stops having some kind of outer purpose and it just becomes as simple as breathing.

Lets hope he keeps doing more of both.