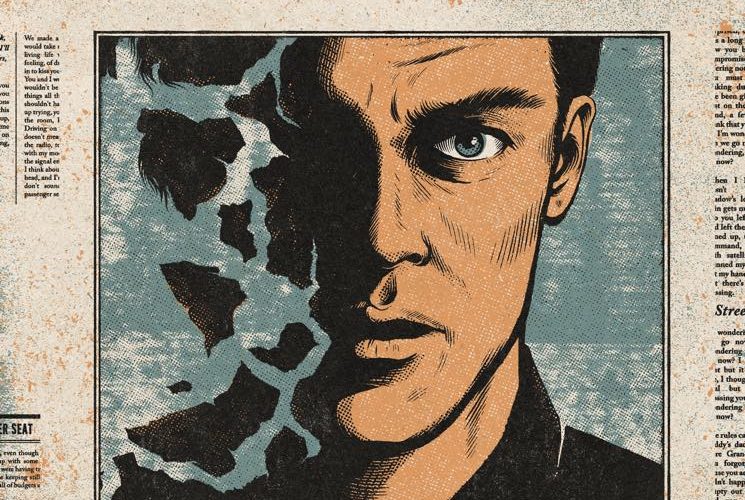 Hamilton’s golden boys are back with their fourth album. Arkells‘  Morning Report follows up the fantastic High Noon – one of the best releases that year in my opinion. Since the release of High Noon, the Arkells have gone into a great period of growth and success. Max Kerman (vocals, guitar), Nick Dika (bass), Mike DeAngelis (guitar), Tim Oxford (drums) and Anthony Carone (keys) have played seemingly every great festival (many say they were a highlight of 2016’s Wayhome fest), and have been touring around with Frank Turner.  It’s been great to follow their journey of word domination. They are a solid band both live and recorded and they deserve all of the success they are experiencing.

While High Noon was jam packed with bangers and party hits, Morning Report is a little more refined. There isn’t so much of a constant obvious theme running through the album. There’s the viral hit friendly “Drake’s Dad” which took the internet by storm that turns into a cool gospel song by the end. Then there’s “Private School” which has really cool vocals and a neat arrangement that had me double checking that I wasn’t in fact listening to ’90’s Beck. Other songs like the heartbroken “Passenger Seat” shows us a side of the Arkells we’ve never heard before.

Morning Report feels like a bunch of really solid tracks that showcase the band’s versatility. Max’s vocals get better and better and he really shows off his range on this album. Morning Report feels decidedly more professional in a way I can’t really put my finger on. The album is really well done and it puts the Arkells on a whole new playing field. Great work.

Favourite tracks: Private School, A Little Rain (A Song for Pete), and Hangs the Moon.

Information on how you can buy the album.